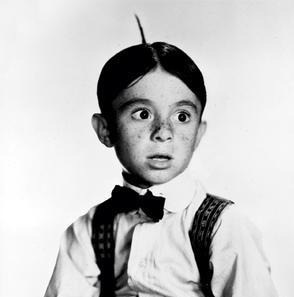 Raised in Southern California (San Diego, specifically), I grew up with the luxury of a few things. The weather was almost always perfect, the Mexican food was almost always greasy (and equally as good I might add), and awful sports teams. The Padres are simply pathetic, the Chargers constantly underachieve, and there is no hockey or basketball team to disappoint us.

Do we call that a silver lining?

Anyways, since moving from West Coast to New England, and seeing how polar opposite the sports cultures are, I have a newfound appreciation for teamwork in sports. The Bruins win (and lose) as a team, The Patriots, as much as I despise them, are a team, and the Boston Celtics, whom I also despise (full disclosure, I am a depressed Lakers fan), are showing the very definition of team work.

Speaking of despising, I CAN’T STAND LEBRON JAMES (and therefore the Miami Heat). I love to see them lose. I’m not sure if I get more enjoyment out of my Lakers winning, or simply watching the Heat lose. Watching the Celtics and Heat series has reminded me why “Teams” win and lose. Teams with all-stars( understatement), drama queens, divas, gutless excuse for coaching (and closing for that matter), and a fan base that can’t even STAND UP and cheer their team on in the single most important game of their season will not win.

As much as the thought of my next statement gives me a queasy feeling inside, I will have to admit it:

I may be becoming a Celtics fan. *Vomit* I know… but let me explain. To clarify, I may be becoming a 2012 Celtics fan. They are a team full of injured older players, glued together by a young All-Star, a brilliant coach, and an overarching theme of grit, experience, and trust. They are the very definition of an underdog. What they lack in skill, they overcome with experience and trust in eachother.

So for the remainder of this season, I will be rooting for the has-beens. In a sense, it is a bit inspiring when you think about it. People may say you’re too old, too young, too slow, too big, too small, but if you work together for a common goal, the underdog still has a chance!

4 thoughts on “Carne Asada, the Celtics, and the Little Rascals”